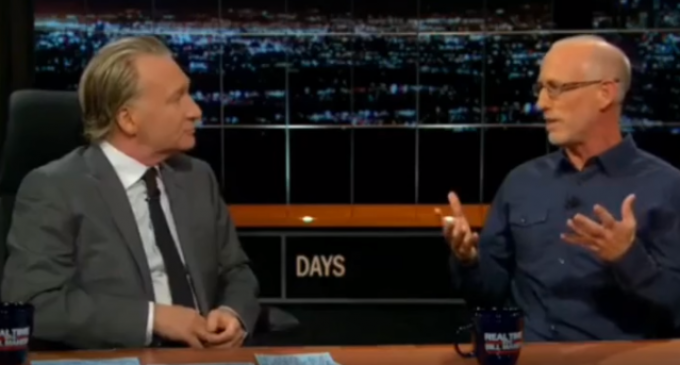 Donald Trump has been called many things by the media over the course of this campaign — mostly variations of bigot or bully — but the billionaire businessman's biggest strengths may be hidden in those very accusations.

While much negatively has surrounded the presumptive nominee's egocentric brags and powerful putdowns,  less energy has been focused on how incredibly effective his tactics have proven themselves to be. Sure, people recognized the power of his plainspoken oratory early on in the GOP primary, but many assumed that he would find much less success in a head-to-head matchup against Hillary Clinton.

Now that the two presumptive nominees have effectively wiped out their primary competitors, however, we no longer have to speculate. Donald has hit Clinton hard, and according to the polls, he's pulling ahead in ways that seemed impossible just a few short weeks ago.

This has clearly prompted a rethink amongst the media elite. Once a schoolyard bully, Trump's style is now being praised even on Bill Maher. See how cartoonist Scott Adams praised the GOP nominee in the video on the next page: