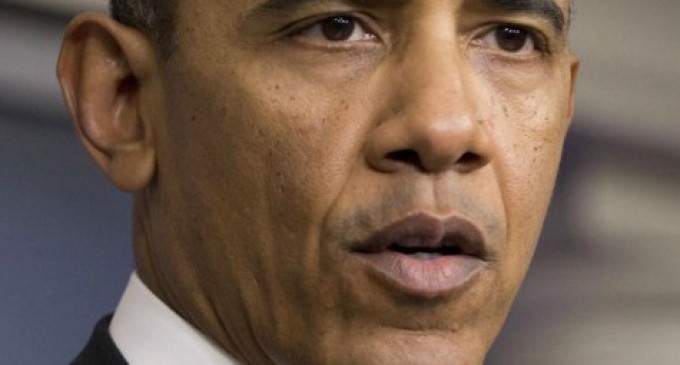 Barack Obama is officially a parasite. That's not editorializing, either. It's fact.

Obama's name was given to a new parasitic worm discovered in Malaysia this week. The name was meant to honor the 44th President of the United States, but it doesn't exactly come off that way.

Maybe that's because Obama has made a political career out of leaching off the rich. For each of his many policy goals and entitlements, he offers the same funding solution: make the rich pay for it.

And that's only if he actually bothers to fund the proposal at all. Otherwise, he just further indebts future generations.

But today, his status as a parasite is no metaphor.

See why the scientist who discovered the worm decided to name it after Obama on the next page: