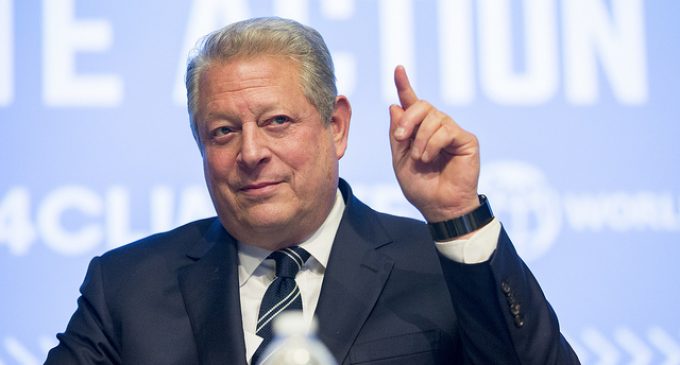 Thanks to a climate change skeptic, scientists with UC San Diego’s Scripps Institution of Oceanography and Princeton University are walking back on a highly circulated study claiming oceans are heating up at a much higher rate than previously thought. Their study claimed that 60 percent more warming in the oceans was occurring, but math errors have turned the study upside down.

Errors? It seems that scientists have a tough time with math when it comes to climate change. Tough, that is, perhaps because these ‘errors’ are so easily discovered. The Telegraph published a piece calling climate change the ‘greatest science scandal of all time’.

The Telegraph recently published an article that exposes how the data supporting global warming ‘science’, specifically official temperature records, have been manipulated systematically to give the appearance that the Earth has warmed considerably more than it actually has.

Turn the page for more on the latest ‘muffed up’ study.