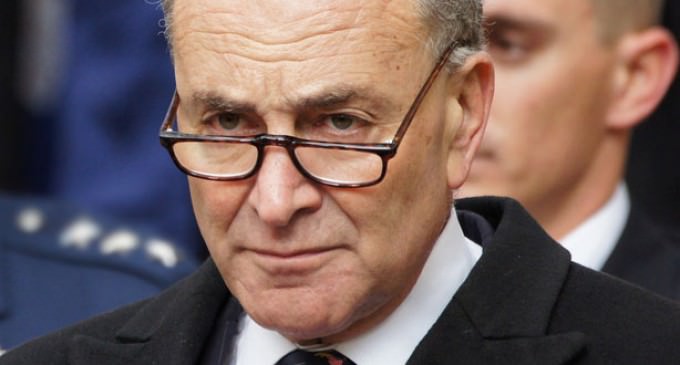 There’s no doubt that Justice Antonin Scalia has left some big shoes to fill, and with Republicans facing pressure from both sides of the aisle to have a hearing and vote on President Obama’s nomination of Judge Merrick Garland, many believe that the ice is beginning to crack, so to speak.

Six Republican senators said they would meet with Garland, including Senator Kelly Ayotte (R-NH), taking the first step towards either voting him in or giving a convincing reason to say no.

The Republican party has had no shortage of divide and quarrel between themselves and their opponents over  the course of President Obama’s two terms. And while some view their refusal to vote as political antics others are seeing it as them not doing their jobs. One thing can be said for sure about the situation, this vote isn’t going to happen with McConnell giving in first.

See what Senator Chuck Schumer (D-NY) said about it on the next page.