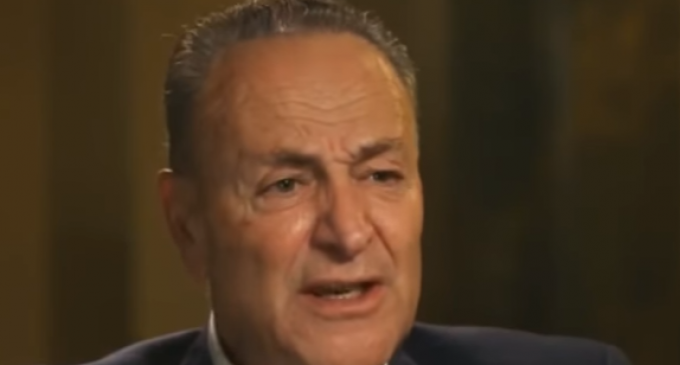 Keeping in line with liberals’ bitterly intransigent behavior since the conclusion of the election in November, Democratic leaders are parroting their constituents and vowing not to work with Republicans and Donald Trump unless they get exactly what they want.

2016 will be remembered for many things, not least of which is the colossal tempter tantrum progressives collectively threw when they realized that Hillary Clinton would lose to Trump. And though 2016 has long given way to 2017, it appears that the left is not going to stop anytime soon. It’s almost going to be a year since they lost, and many are still convinced they can prevent a Trump presidency through various dubious efforts.

In fact, it is becoming a badge of honor for Democrats to pledge to refuse to cooperate with Trump on any issues, brashly proclaiming that they expect nothing less than total capitulation from the president-elect.