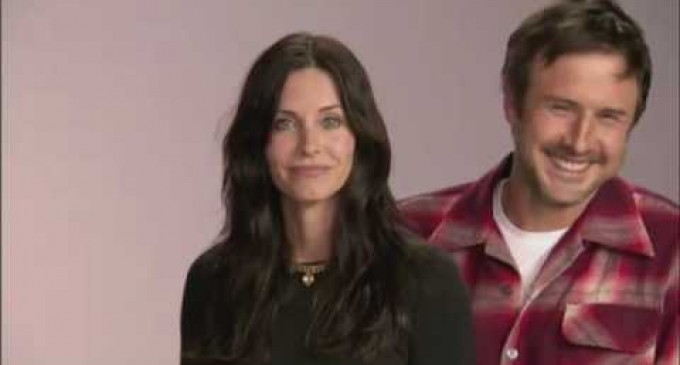 This is how far we are down the road to tyranny we are: celebrities create a video promoting servitude to the president and it's shown in a middle school.

It's time to end this madness!

A Wisconsin school district is apologizing after middle school students were shown a video that featured Hollywood celebrities pledging to be a servant to President Obama. “I pledge to be a servant to our president,” Demi Moore said in the “I Pledge,” video shown at Hudson Middle School.

The video was part of a number of Peace One Day activities, an international event to build peace awareness.

The students were also invited to make their own pledges after viewing the video. But there was a big problem – the video conveyed the idea that Americans should serve the presidency instead of our elected officials serving the citizens, Fox9 News in Minneapolis reported.