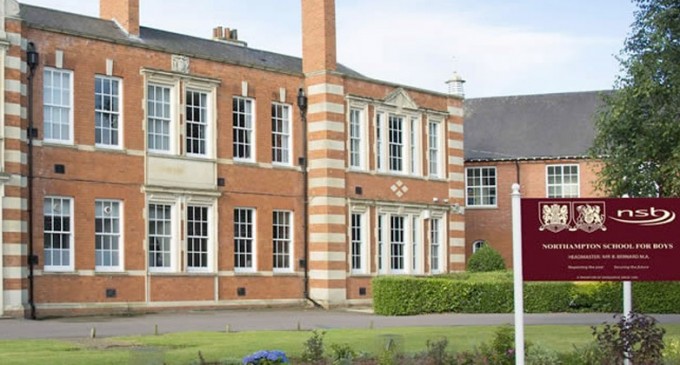 Following a report filed by the Northampton School for Boys, UK public health officials comment on the “isolated incident” that occurred after a series of vaccines left 15 students at the school experiencing severe adverse side affects causing them to collapse – one was sent to the emergency room.

The school sent letters to all the parents regarding their concerns over the recent vaccinations, explaining that due to “unforeseen circumstances” all other immunizations would be canceled. The letter advised parents to watch for signs of dizziness, nausea or skin rash in children.

Shortly after the incident, the Northamptonshire Healthcare Foundation advised parents that the immunization program would return accordingly thanks to the assurance and “satisfaction” that the vaccines were not an issue of a bad batch.

This “isolated incident” isn't so isolated as many would like to think. Was the comment made by UK public health officials a cover up to hide the real truth behind these deadly vaccines?