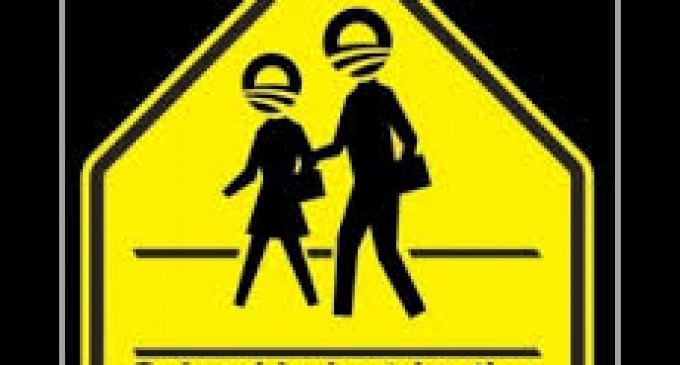 Tyranny is a threat that all Americans face on a daily basis. Some might not agree that it’s tyranny, and that the government has our best interests at heart (liberals), but you would have to be either incredibly blind or naive to believe that.

With the growing threat the government poses, it’s important now more than ever to keep them safe from odd happenings like the one described in a letter from a private school in Philadelphia, describing a September 18th lock-down drill.