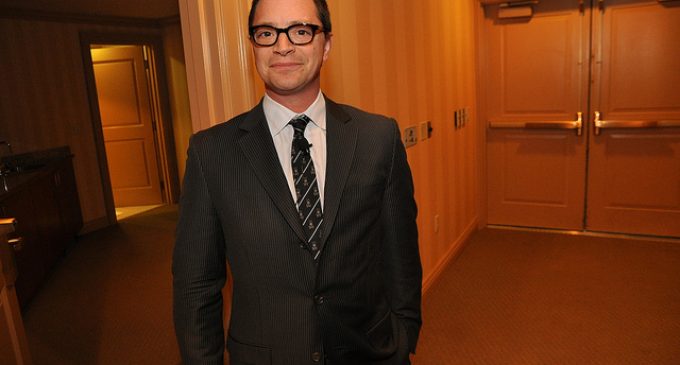 While much of the Washington punditry wrings its hand over President Donald Trump’s tweets, they look the other way when Hollywood celebrities take to Twitter and use it to display their ignorance and contempt for average Americans.

A Twitter account provides a useful outlet in many respects, for those who wish to communicate with a broad audience and make their views well known.

But as seen with some leftists, it’s not always the smartest thing to do. Especially for actors, whose livelihood depends upon attracting as big an audience as possible to their particular television program or movie.

It’s hard to comprehend how insulting half your potential audience helps further your career. However, it does build your street cred with the other meatheads in Tinseltown and the Left Coast.

Learn how another television actor has responded to the president’s comments on North Korea, using profanity to make his point. It’s all detailed on the next page and show the futile effort by the Left to bring people around to their point of view.