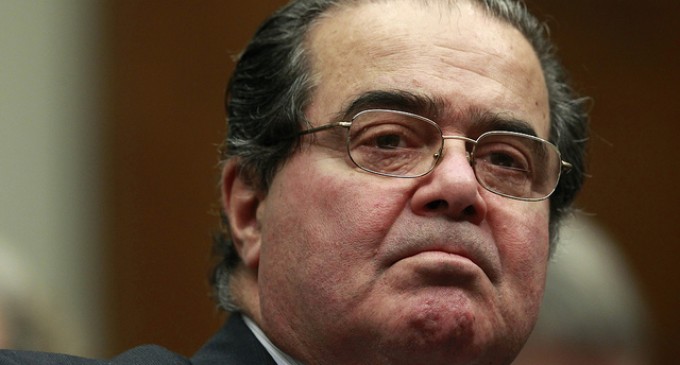 Constitutional giant Antonin Scalia has passed away this week, and while many immediately turned toward the prospects of his replacements, less interest has been placed on the great influence that we have lost.

As the court’s most devout defender of the constitution, Antonin’s passing may very well mark the passing of the Constitution’s role as the central document through which each decision must be weighed.

With Scalia’s death, the court has been turned over its now-liberal majority, and their belief that the constitution contains what they think it ought to contain, rather than what it actually says.

In his Obergefell v. Hodges dissent, he accused the liberal judges that made up the majority of not respecting that distinction, claiming their position lacked even the “thin veneer of law.”

The loss of Antonin Scalia further explains the tragic loss for constitutionalists across the country. Move on to the next page: