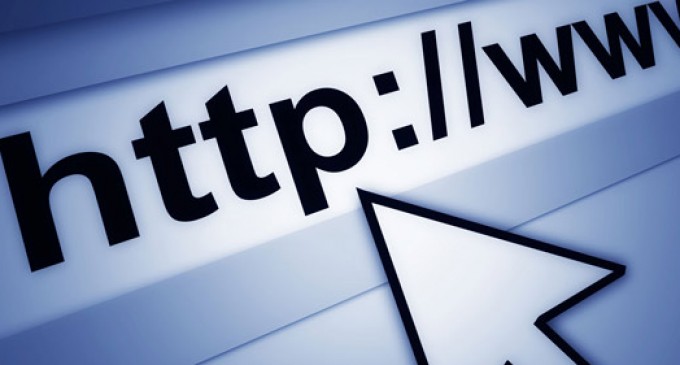 Wired claims that net neutrality may be about to end if service providers like Verizon and AT&T have their way. Your net traffic may be about to hit a massive degree of targeted filtration – selective censorship by the corporations you trust to deliver the web to you.

Net neutrality is a dead man walking. The execution date isn’t set, but it could be days, or months (at best). And since net neutrality is the principle forbidding huge telecommunications companies from treating users, websites, or apps differently — say, by letting some work better than others over their pipes — the dead man walking isn’t some abstract or far-removed principle just for wonks: It affects the internet as we all know it.

Once upon a time, companies like AT&T, Comcast, Verizon, and others declared a war on the internet’s foundational principle: that its networks should be “neutral” and users don’t need anyone’s permission to invent, create, communicate, broadcast, or share online. The neutral and level playing field provided by permissionless innovation has empowered all of us with the freedom to express ourselves and innovate online without having to seek the permission of a remote telecom executive.

But today, that freedom won’t survive much longer if a federal court — the second most powerful court in the nation behind the Supreme Court, the DC Circuit — is set to strike down the nation’s net neutrality law, a rule adopted by the Federal Communications Commission in 2010

If net neutrality fails, we will see a staggering threat to freedom of speech with government and special interests able to promote or block data providers from delivering select types of information to users. Suppose telecoms want to cripple the chances of a political candidate before an election. Just throttle how responsive their website is over particular networks or to specific groups of customers.

In a larger sense we can expect to see a backlash on the international level when countries begin to follow the example of nations like China blocking and filtering data that their people have access to. Expect this to be quietly presented as a ‘protective’ response to cyber-threats in the wake of spy agency scandals like those recently exposed by whistleblower Edward Snowden.