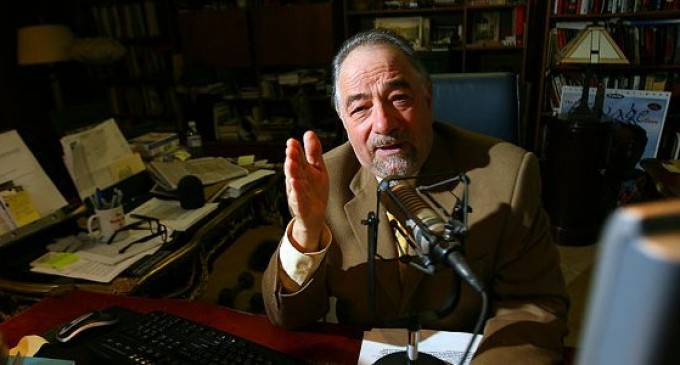 Best selling author and conservative American talk-radio host, Dr. Michael Savage, recently made a rather startling prediction that gang members would be deputized and armed across the country for the purpose of maintaining order on American streets during the upcoming race war.

In the video on page 2, Savage calls gang members a ‘natural army' for Obama, who infamously stated at one time that “We’ve got have a civilian national security force that’s just as powerful, just as strong, just as well-funded.”

If it's one campaign promise we expect Obama to fulfill it is certainly this one…so where is our new ‘civilian police force' anyway?