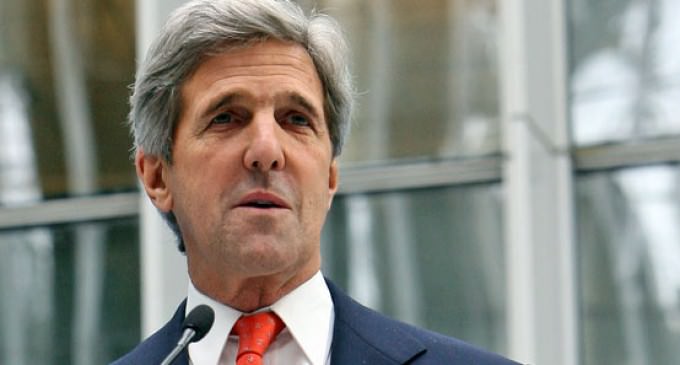 Saudi Arabia's role in 9/11 may be dominating the news cycle at the moment — with reports that the Obama Administration may release intel that suggests that the country played a key role in the September 11th Attacks — but few are paying attention to the Middle Eastern Country's role in creating another terror behemoth, ISIS.

According to new reports, the idea that Saudi Arabia created ISIS isn't just a political theory. It's been stated as fact — by the Saudi Arabians.

Why is no one paying attention?

Likely for the same reason that no one seemed to notice their involvement in 9/11. With their close ties to the United States and their huge oil reserves, they are simply too powerful a country to make an enemy. Instead, our government ignores their involvement in terror while happily being supplied by the country's natural resources.

See the report that proves Saudi Arabia was key to ISIS' formation on the next page: