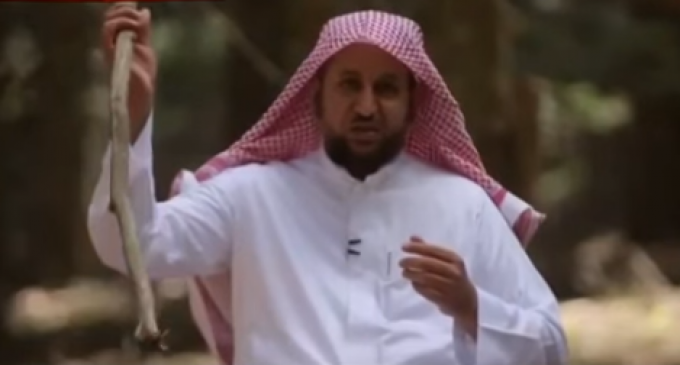 In the event one is planning on moving to Saudi Arabia, it would be prudent to learn how to properly beat one's wife.

With careful instruction, Khaled Al-Saqaby, a Saudi family therapist provides advice on “marital strife”, saying wife-beating is “intended as a means of discipline, not to vent anger.”

As previously shared on Truth and Action,  a husband may hit one's wife, but not make her ugly, in order to prevent divorce.  As this way of thinking is utterly foreign to the majority of civilized people, a refresher course in wife beating is in order.

If one is Muslim and having marital troubles, then look no further than the tips that a Palestinian leader

shares to deal with a “rocky marriage”.  On Palestinian Authority TV, Hassan al-Laham, who is the legal expert of ‘mufti of Gaza', was on television speaking on marriage.  He certainly is no marriage and family counselor, and his advice shows depravity of thought when viewing women.

“If this fails to resolve the tensions, Laham advised the husband to take the next step – hitting, but ‘hitting that does not make her ugly.’

Speaking to the female TV host, he said: ‘In other words, not hitting that will bring the police, and break her hand and cause bleeding, or hitting that makes the face ugly.

‘The hitting is not meant to disfigure, harm or degrade. The hitting will be like a joke. He will hit her jokingly.’  He then repeated: ‘Not a blow that breaks a bone or makes the face ugly.

‘The hitting is a kind of reminder that the love and friendship that Allah commanded is still found between us [the couple].’”

A family therapist from Saudi Arabia, has brought his sage wisdom to the world, similar to that of Hassan al-Laham's, on wife beating and the benefits therein.