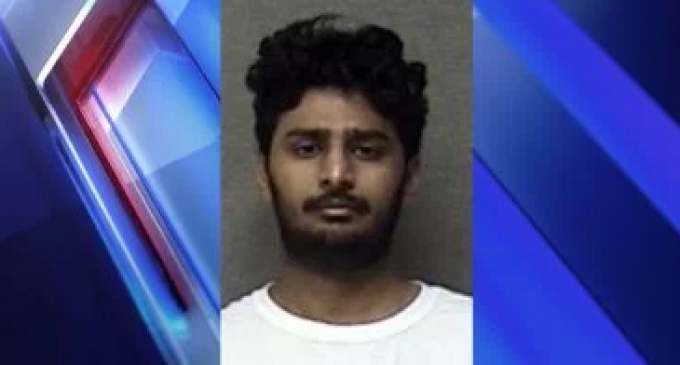 Here is the real zinger. According to the DHS, both Christians and Muslims or any religion for that matter can be considered “radicalized”. That’s why this story merits more investigation. It's only going to be a matter of time and the implications are terrifying… More on the next page.