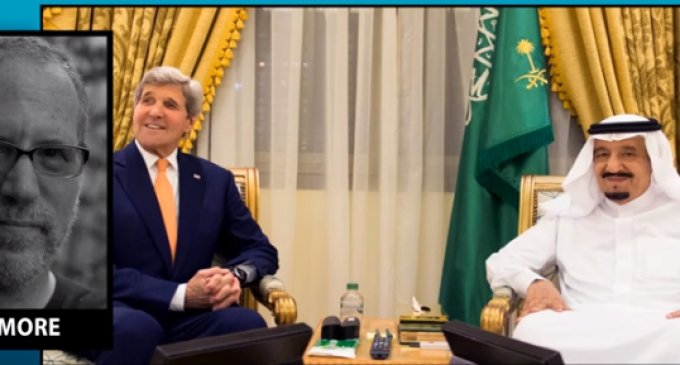 Donald Trump is not a politician, and he doesn't speak with the nuanced, veiled speech that politicians and diplomats are used to, so he certainly ruffles a lot of feathers. That could very well be part of his attraction to many American people who are tired of political leaders who say one thing and then do another. The assumption is that Donald Trump means what he says and intends on following through. It is one of the reasons why many political elites sneeringly refer to him as “only” a businessman.