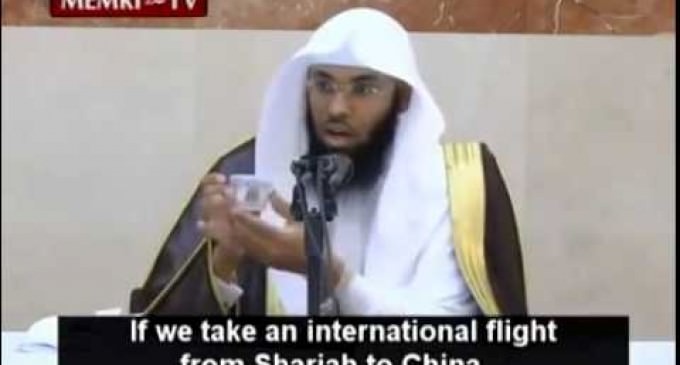 The Middle East is seemingly in a perpetual state of chaos, with waves of revolutions and dictatorships followed by further revolutions followed by democratically elected dictatorships. Perhaps the turmoil in the region and the lack of stable education is what leads to beliefs such as the Earth being a fixed and central celestial body. Ultimately, if the hilariously antiquated science he is espousing proves anything, Al-Khaybari’s lectures prove the desperate need for stronger education and stability for the Middle East. People forget that radical Islam does not only support violence and submission, it also supports dogmatic ignorance and stubbornness against the discoveries of the present.

You can see Bandar Al-Khaybari’s lecture on page 2.