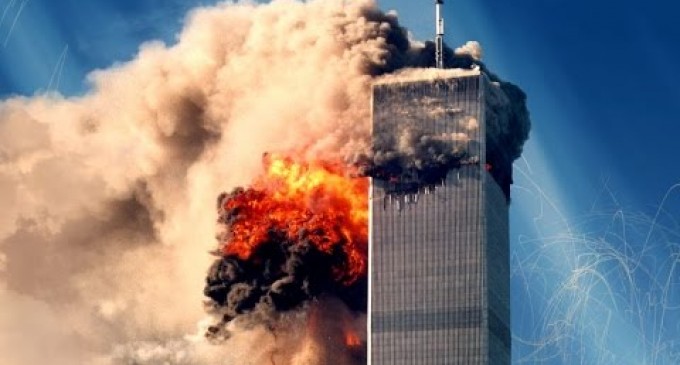 As it becomes increasingly clear that many within Suadi Arabia's royal family were complicit in the 9/11 terrorist attacks, some Saudis are attempting to disprove the accusations, with accusations of their own.

See the paper's accusations on the next page: