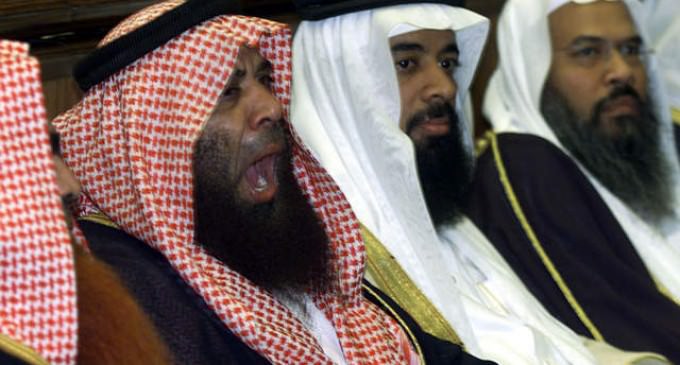 The war in Syria has a new player on the board, as recent reports are suggesting that Saudi Arabia's clerics have declared jihad against Russian and Syrian forces.

This followed a plea by these clerics for all Sunni Muslims to join the fight against Assad.

If you break down the many layers that have complicated this civil war, at the core of it is the age old feud between the Sunnis and the Shiites, who seem to have become pawns in a proxy war between the United States and Russia.

Now Russia has a new enemy to worry about, as the Saudi Arabian's call to arms was immediately followed by multiple shells being fired at the Russian embassy in Damascus, where many were gathered to support Moscow's intervention.

Read about the casualties on the next page.