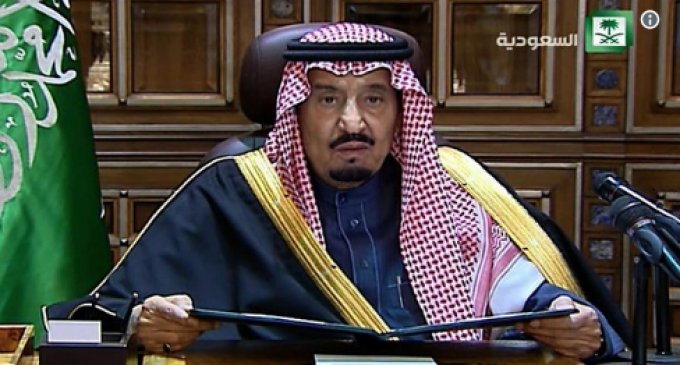 With the world focused on terrorist attacks in Europe and absurd political drama in the United States, a few regions in the world have gone unnoticed — particularly the Middle East. Not only has the world lost focus from its goal to wipe out ISIS in Syria — even relatively stable Middle Eastern countries are coming close to war.

The latest troubling news comes from Saudi Arabia and Qatar.

Qatar has recently found themselves amid a “diplomatic crisis” that has left them vulnerable politically and economically in the region. The resulting chaos now threatens neighboring countries, like Suadi Arabia, who have been quick to threaten Qatari officials with an ultimatum.

If Qatar doesn't follow through with the demands, military action is not off the table

Read more about the crisis and the conditions of the ultimatum on the next page: