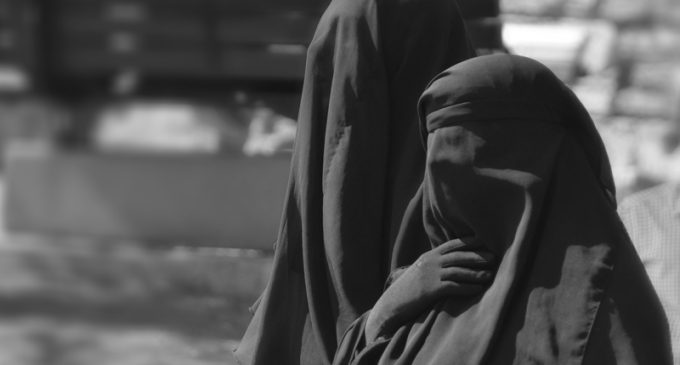 Selecting Saudi Arabia as a nation to champion human rights is about as absurd as it gets. But not quite. In fact, if it were not so offensive, you’d think it was a sick joke.

Yet there is a way to exceed that offense — choose them to champion women’s rights. And it would take an organization filled with numbskulls to pull off a stunt like that. Of course, just such an organization exists — the United Nations.

What could these people possibly be thinking?

Of course, the U.N. frequently makes awful decisions when it comes to placing nations on commissions that allege to exist to benefit humanity. Putting Cuba on such a commission would be an excellent example of awful judgement.

Yet this act of legitimizing a repressive regime such as Saudi Arabia is to take things to a new low, something that’s quite an accomplishment for the U.N.