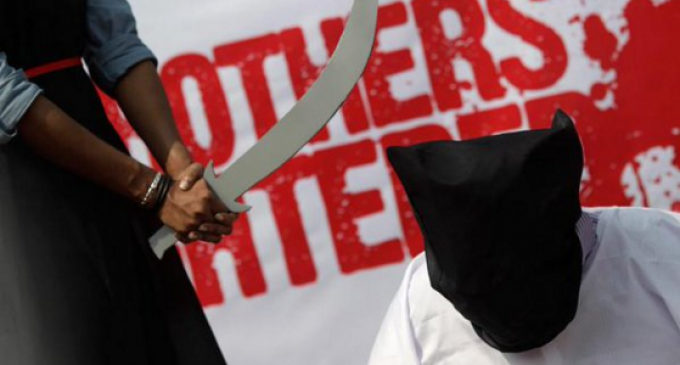 Although the Saudi Arabia promotes itself as an ally in the war on terror and an ally against ISIS, it has done precious little to halt the legions of it’s citizens who not only provide rhetorical and financial support to terrorists , but actually fight on behalf of them.

Now that the oil-rich state is at risk, however, the Saudis are finally waking up to the severity of the threat they turned a blind eye to.

In just one day, the Saudi government executed 47 people accused and convicted of carrying out acts of terror against the kingdom. It was the single largest execution by the kingdom in a decade.

One of the executed was Shiite religious leader Nimr Al-Nimr, whose death triggered outrage across the Shiite Muslim world.