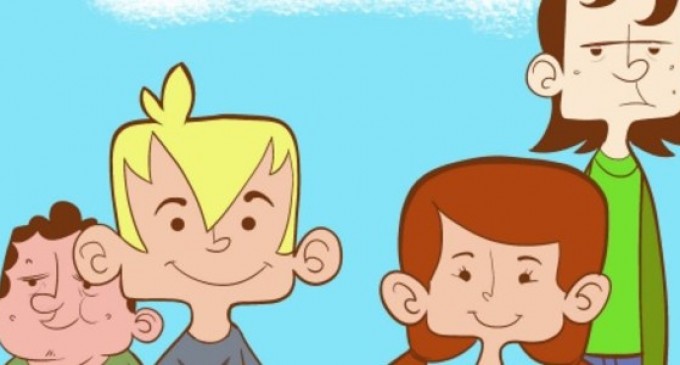 ‘What's good for the goose is good for the gander' is the philosophy of several atheist and satanic groups in Western Colorado.  On April 1, 2016, these secular groups will exercise their freedom of speech and distribute literature to Delta Middle School students, a counter-attack to the Bibles that were handed out in December.

The Assistant Superintendent of the Delta School District, Kurt Clay said that if other organizations like 4H and Boy Scouts can hand out literature, then the local Satanic Temple can hand out “The Satanic Children’s Big Book of Activities.”

One Delta Middle School student complained when Gideon Bibles were offered to students in December of 2015.  In response the Western Colorado Atheist and Freethinkers wanted a quid pro quo to distribute their materials which include,  “Top 10 Public School State-Church Violations and How to Stop Them,” “What’s Wrong with the Ten Commandments?”

Check out how the school district has played into the hands of the atheists on the next page.