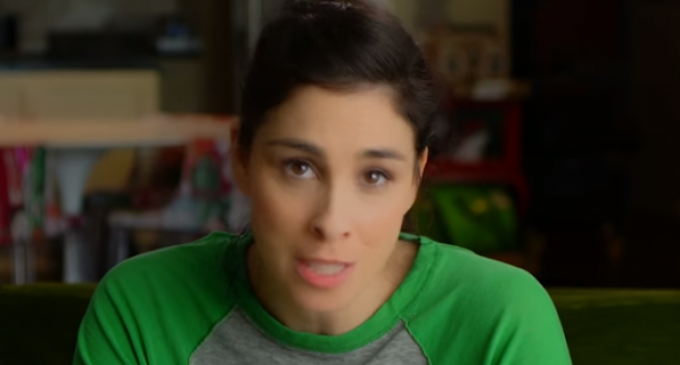 As insufferable as many liberals can be, it's always interesting – and instructive – to listen to what they have to say.

No, not because what they say is profound or insightful, but because they are so convinced that it is. Left=wing celebrities are especially good examples of this, as many of them often lack even the most rudimentary understanding of politics and economics to offer truly thoughtful comments on whichever topic is at hand.

Take, for instance, Sarah Silverman's recent comments on abortion. Claiming to have found a solution to this complicated issue that has troubled even the best minds of our nation, the vulgar comedian proposes regulation – not of abortion, but of male sperm.

Pointing to new research that indicates sperm cells “smell”, Silverman facetiously argues that this means that sperm is alive and thus biologically and morally equivalent to a fetus. Thus, this means the government can keep men from discharging if it sees fit in her eyes.