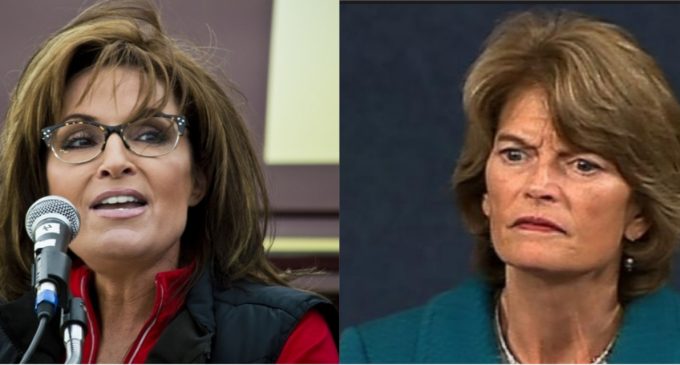 Murkowski is a crucial Republican swing vote in Kavanaugh's confirmation and is the only Republican now opposing Brett Kavanaugh’s nomination to the U.S. Supreme Court. Murkowski plans to be recorded as “present” in the vote as opposed to “no.”

“When a senator is necessarily absent (for example, attending their daughter’s wedding), they can ‘pair’ with another senator who is voting the opposite way,” Don Stewart, a spokesman for Senate Majority Leader Mitch McConnell, said in a statement.

“I have extended this as a courtesy to my friend. It will not change the outcome of the vote” Murkowski said Friday night on the Senate floor. “But I do hope that it reminds us that we can take very small, very small steps to be gracious with one another and maybe those small, gracious steps can lead to more.”