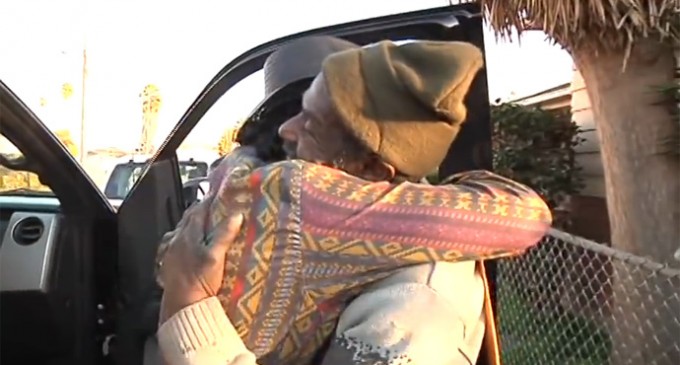 Quite a nice story for the Christmas season.

After Santana discovered an old drummer he once worked with has been homeless for 40 years, Santana picks him up, dusts him off and plans on releasing an album with his old friend.

“I want to offer my brother Marcus Malone an opportunity to record on the next album with the original band, with Greg Rolie,” Santana told CNN this weekend. “We wrote a song for him called ‘Magnificent Marcus Malone.’ We want him to play on it and we’re going to start, Lord willing, in January or February. So I would like to get him some congas so he can get his hands hard again because he hasn’t been playing the congas in a while.”