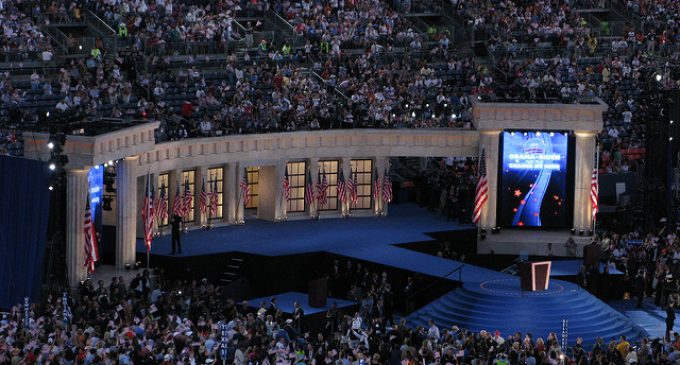 The DNC hasn't gotten much good press since losing all aspects of the 2016 general election. That bad press is warranted, according to an attorney representing a group of Sanders supporters. He thinks that the organization is nothing more than the “ultimate Ponzi scheme.”

When looking at the facts, it's hard to argue his point. The DNC, along with their nominee, Hillary Clinton, took in over a billion dollars over the course of the campaign. According to recent comments made by CNN's Van Jones, they essentially took the money and “set it on fire.”

And that was after they spent it trying to block Sanders from getting the nomination.

So their reputation isn't exactly sterling. But their actions may be more than simply unwise — they may be illegal.

The organization is now facing a lawsuit from a group of Sanders supporters. Read all about the allegations made against the DNC on the next page: