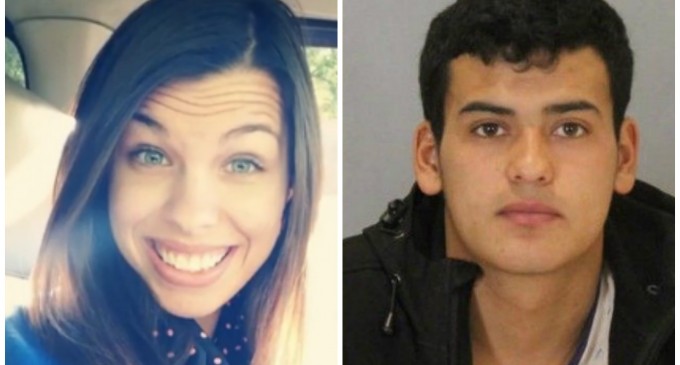 The Obama administration cares nothing about the people of this country unless they happen to be favored minority groups like Black Lives Matter who pull for his anti-American agenda. But for the ordinary citizen, Obama has welcomed in hordes of illegal immigrants, allowed them to settle, and is providing them with financial help, housing, schooling, food stamps, you name it, all at taxpayer expense.

Obama once said he is determined to change the course of this nation, and it seems what he meant was he wants to turn the U.S. into a third world, lawless country with no controls on who comes in or out. His hope, among other objectives, is to create millions of new Democrat voters by providing amnesty and then citizenship to the illegals. He disdains the people of this country, and ignores their clearly expressed desire to stop the open borders programs. There are many who think another objective that he has through out-of-control immigration is to punish the American people and to overwhelm their belief in American exceptionalism with unlimited and unvetted immigration.

These policies have been clearly communicated to the state and city level by the refusal of the immigration department to pursue, arrest, and deport the worst of the violators, including criminals and even killers. Just one example will clearly show the brazen and heartless attitude of government officials who put the health and welfare of American citizens last. That is a top down policy, and it must stop.

Sarah Root was only 21 years old, a Bellevue University student with a 4.0 grade average, who had just graduated from the university the previous day. She had her whole future to look forward to.

What happened to Sarah, page 2: