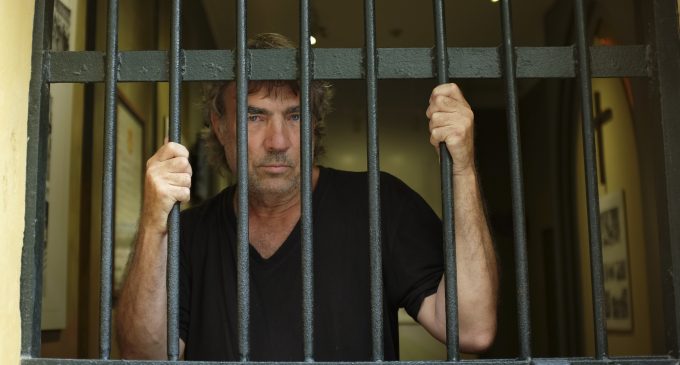 The United States city structure in California is in deep trouble and it seems there's no end in sight regarding a resolution or even a lessening of the damage being wrought by very destructive social policies.

Between cities like Los Angeles (where crime and homelessness is running wild and even the Bubonic plague is making a medieval comeback) and San Diego (where the illegal immigration and drug issues have reached epidemic proportions) is it any wonder that city officials in San Francisco are scrambling to tamp down the criticism of their operations.

San Francisco boasts one of the worst homeless problems in the US, and the drug needles and human waste on the streets are such that maps are being issued to tourists warning them away from such areas! While some crime statistics are lower than in previous years, rape, assault, burglary, and arson are way up from years before and the belief is that it's only going to get worse.

Why? City officials have now arrived at a solution that most say will only serve as a delaying process for its own inevitable self-destruction. A new series of Liberal codes have been introduced into the city's social lexicon that offers alternative rebranding of crime and criminals!

When a convicted felon getting out on parole will now be referred to as a “returning resident,” you know there's going to be huge fallout!

Turn to the following page for more examples of outrageous double-speak!