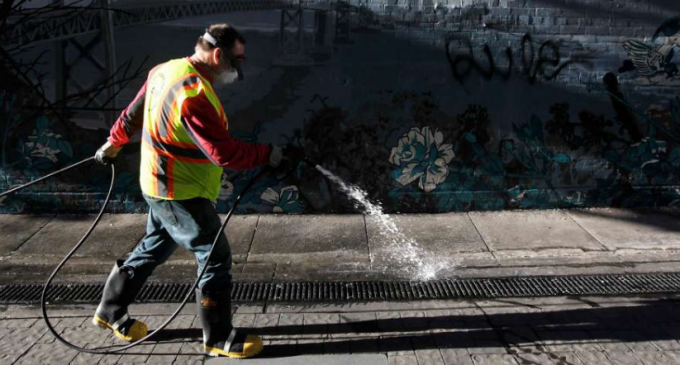 It's a crappy job but someone has to do it. To combat the thousands of complaints of human feces on the streets of San Francisco, Mayor London Breed and Public Works Director Mohammed Nuru created a new ‘poop patrol' – but with paychecks and benefits like this, it's hard to think that any member of the patrol will be quick to tell their boss to ‘take this job and shove it'.

San Francisco is easily one of the nation’s wealthiest metropolitan areas, but because of skyrocketing housing costs, it has one of the largest homeless populations in the country as well. As a result, people call the city's telephone hotline about 65 times every day to report piles of human feces on streets and sidewalks. Between January 1 and August 13, added up to 14,597 calls placed to 311.

Instead of handling their homeless problem head on or reversing its policy on decriminalizing public urination, the city will spend over $1 million every year to pay a small ‘poop patrol' to tackle a symptom of the problem.