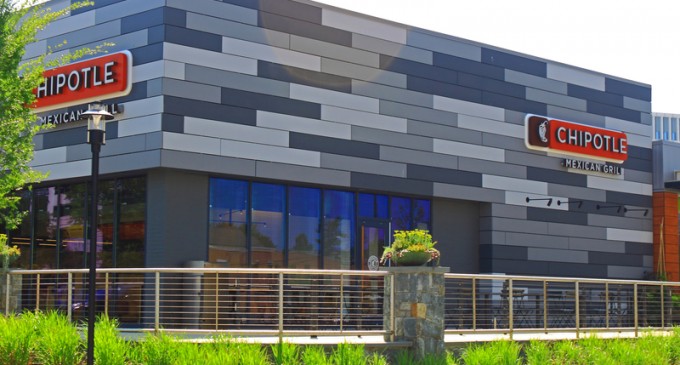 Liberals subscribe to magical thinking, believing that free college tuition and free health care to illegals will somehow end up a net win for the public. But reality often intrudes on this magical thinking like a big pimple on the end of your nose, and it is painful and unsightly. In this case, the laws of economics are intruding into the magical thinking of liberal politicians in San Francisco (as if there were any other kind there), and it is a growing problem.

San Francisco has declared that the minimum wage in the city, now being replicated in several other fact-challenged cities, will rise to $15 by 2018, and polls there predict happy, better-paid workers who will finally have a “living wage.” They have also insisted that this will not increase inflation and that it will be a boon to the minimum wage worker. That is a lie. And the impact is just now showing up as the first mandated rise from $10.74 to $12.25 is being implemented by certain retailers.

See who is raising prices in San Francisco, page 2: