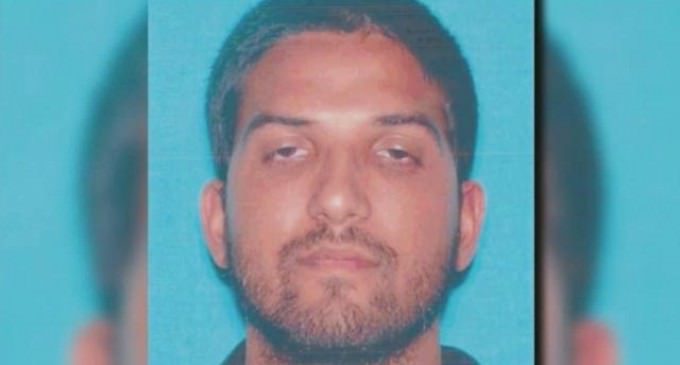 Not much has emerged about San Bernardino shooter Syed Farook, but the little that has paints an interesting picture.

A native-born citizen of the US, the 28 year old child of Muslim immigrants grew up on a farm amongst goats and chickens and grew up to become an environmental inspector for the San Bernardino County health department. Described by colleagues as quiet and polite, Farook never gave any indication that he resented his coworkers or plotted violence against them, which makes another part of the story all the more interesting.

Earlier this year, Farook went on a trip to Saudi Arabia, where he stayed for a month and returned home with a bride, future accomplice Tashfeen Malik. It was also reported that he grew out a beard a couple months before the shooting, a grooming practice common amongst fundamentalist Muslims.

To see more about the San Bernardino shooter, click the link below: