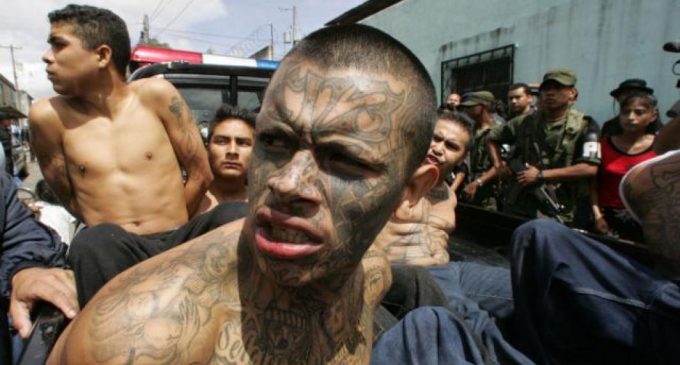 As the Trump Administration ramps up its crackdown on illegal gang members, El Salvador is experiencing a sharp increase in the number being deported and returned from the United States.

Government officials are holding emergency meetings to determine how best to handle the return of violent gang members. Many of those returning belong to the notorious MS-13 gang that’s gone on a criminal rampage in communities across the United States.

Find out more about the increased flow back to El Salvador and what the Trump Administration has planned for illegal gangs in the United States. Details can be found on the next page.