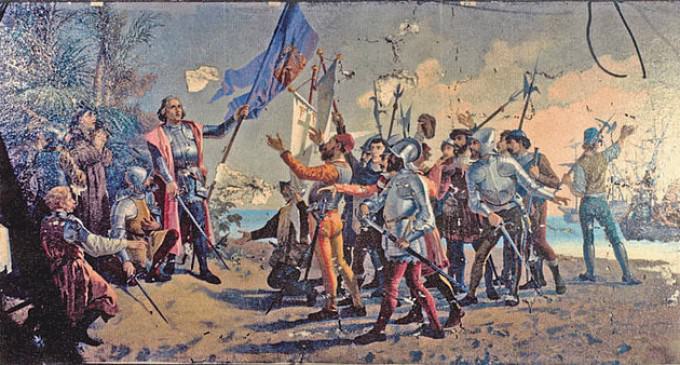 The problem with the Left is they take themselves seriously, and they are so earnest in their guilt. In his Salon article, Frank Joyce is about as far out as a Lefty can get, but there will be many “progressives” who accept his liberal tripe and burn with shame for their accomplishments. Of course, the favorite topic of such intellectual fools is the crime of racism, which they see in every corner and in each act of life. Joyce is a white, simpering liberal, ashamed of the United States, of our successes, of our icons, of anything that might suggest that this is an exceptional country, which it turns out is the dreamed-of destination of most of the world, be they black, brown, or other.

Joyce’s screed would be more difficult to take if it were historically accurate, but that is not the case. Rather than acknowledge, for example, that slavery has been a constant throughout history, practiced by conquerors of most lands, he somehow suggests that our history of slavery is “unique”, which of course means more odious and horrible.

In fact, much of American slavery had a much more benign outcome than the rest of the contemporaneous world, and to deny that hundreds of thousands of Americans died to change the system is to ignore that there was something special in the founding documents promising freedom and equality for all.