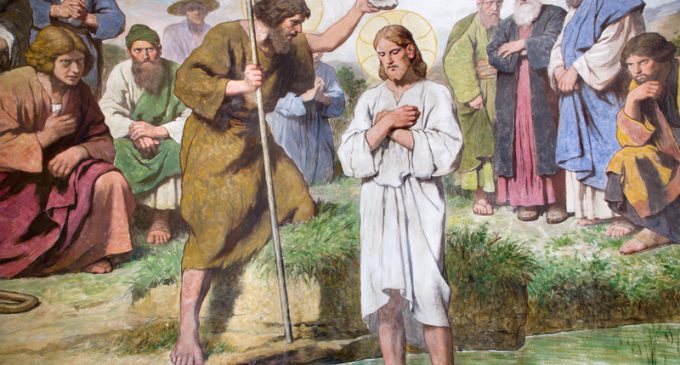 Republicans should sell their souls and abandon Jesus and Christianity in order to reach the 23 percent of Americans that say they’re “unaffiliated”, writes Matthew Sheffield in a Salon Magazine.

He believes that in this post-Christian America, Republicans should look just like Democrats, abandoning their pro-life, traditional family values, and religious supporters in order to win the White House.

Citing a 2014 Pew Research survey that found “23 percent of Americans say they’re “unaffiliated” with any religious tradition”, Sheffield surmised that this “trend away from religion”, specifically Christianity, is the reason for Republican failure in the last elections.  Yet Sheffield ignores the same research that states that 70 percent of Americans still identify as Christians.

His assumptions make his argument invalid.  Read more on the Salon article on the next page.