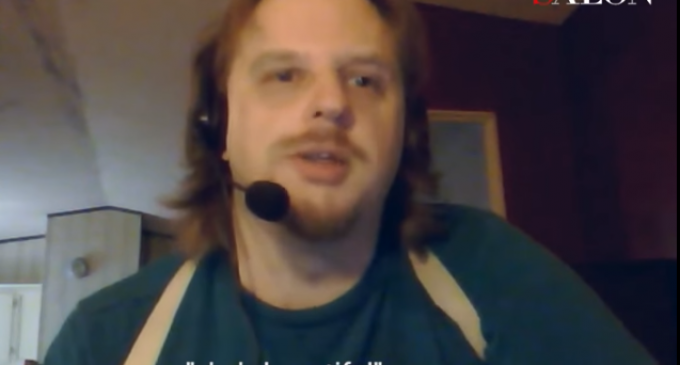 Often, conservatives bemoan — for good reason — the liberal bias in mainstream media. While certain organizations, like MSNBC, have obvious connections to the Democratic party, it's a known fact that even outlets that attempt to offer a neutral point of view lean pretty heavily to the left.

Nothing, however, compares to the garbage heap of liberal trash that comes out of Salon. Yet, have you ever had the misfortune of flipping through the pages of the leftist online rag, you'd understand that their bias is far from their biggest problem.

No, the most rage-inducing product of their site is their complete lack of ethics in reporting. Salon will do anything in order to vilify conservatives, even if it means siding with out-and-proud pedophiles.

It may sound too ridiculous to be true, but Salon's Facebook page posted a video that accuses the “right wing hate machine” of being intolerant toward men who are sexually aroused by young girls.

See the shocking video on the next page: