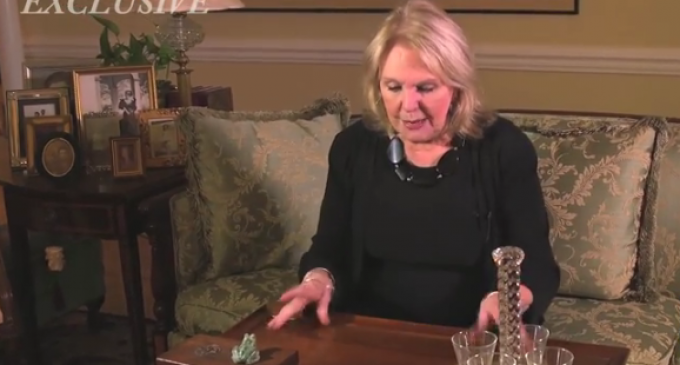 While Hillary Clinton plummeted for months in the polls against socialist rival Bernie Sanders, many wondered where Bill Clinton was, and why he wasn't using his superior political skills to help bring in the vote for his failing wife.

For many, bringing in the former president was a no-brainer. He commands a stage well, is a huge audience draw, and is well liked in ways that Hillary can only dream of. What many have forgotten, however, is the massive amounts of baggage the scandal-prone politician brings with him. His sexual escapades are well documented, but less are familiar with his alleged rampant drug use.

Former Clinton lover Sally Miller is accusing Bill of both, as she recalls a story of a time in which Bill — who was at the time still the Governor of Arkansas — snorted cocaine off of her own coffee table. See that story on the next page: