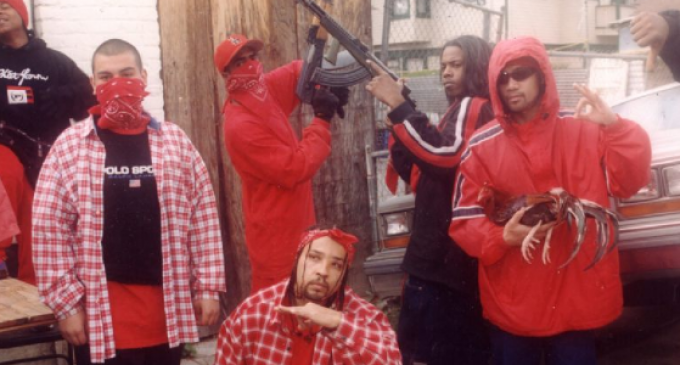 Good news if you're a murderer and live in California. The state's capital city is starting a program that's just for you!

Like many many cities with a liberal stranglehold on local government, Sacramento is having a tough time with gang violence. It's what happens when you have a party that's more interested in inner-city votes than inner-city peace.