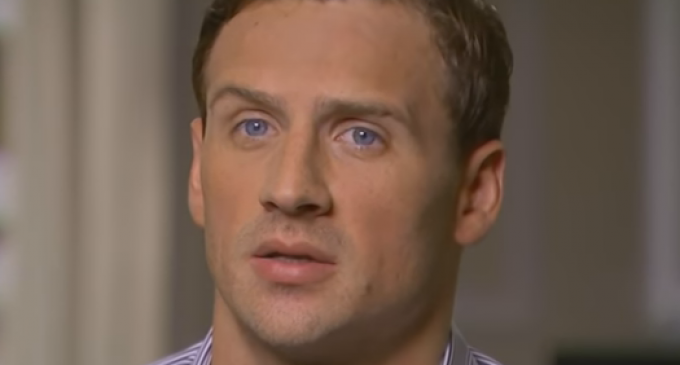 Corrupt police in Brazil, who appear to have falsified evidence against Ryan Lochte, are now charging  him with filing a false police report.

Crooked cops in Brazil?  Say it isn’t so.  The falsified story regarding a vandalized bathroom and the $10,800 that American Olympian Jimmy Feigen was forced to pay so he could leave the country shows the corruption.   Feigen tells his part:

I was eventually given two options. Option one was to remain in Brazil while the police continued the investigation. This process was estimated to take at least a month and I would be required to remain in Brazil. Option two was pay a fine of R$100,000.00 ($31,250.00 USD) for the return of my passport and perform fifteen days of community service. I called my American attorneys to discuss what to do. We decided that this amount was unreasonable and due to safety concerns, this offer was also rejected. The prosecutor’s response was to increase the fine to R$150,000.00 ($46,875.00 USD).

Finally, all parties agreed to a R$35,000.00 ($10,800.00 USD) fine. This fine was to be paid within three days. If it was not paid, the fine would be increased back to R$150,000.00. I was able to contact my family in the United States along with my American attorneys and we were able to satisfy the payment of the fine the next day. My passport was returned to me after payment was received, and I was able to return home.