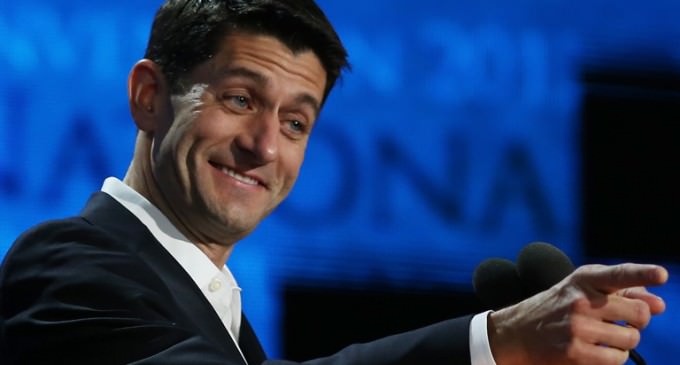 Someone needs to tell the House Speaker that the basic economic principle of ‘supply and demand' definitely applies to the workforce in America. Paul Ryan's 2015 2,009-page omnibus spending bill had 700 pages slipped in regarding H-2B visa expansion for foreign workers.  He believes that the supply of workers in the United States is not enough to make up for the demand by employers.

This is a staggering suggestion, that the unemployed workers in the United States, the marginally attached and or discouraged, would not take a seasonal job if it became available.

The supply of able bodied workers should be the first to meet the demand of these businesses, yet Ryan believes low-waged foreign earners are the ones who should take them.  He has no evidence to support his claim “that corporations are facing a shortage of labor, which rendered the provision necessary.”