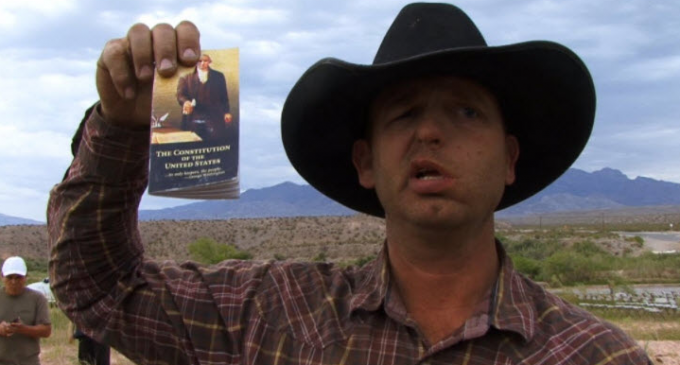 There are countless words that have been uttered over the course of the history of this great country that put into context what it means to be an American.  No country on Earth can know what it means until they have tasted the freedom and its context inside the confines of our borders.  No one can understand why we raise our flags and rally to each other in times of tumult and war, despite our differences, because to be American is to be singularly distinct from all others. If you don't understand what it means, you were not born an American under God.

“The first maxim of a man who loves liberty, should be never to grant to rulers an atom of power that is not most clearly and indispensably necessary for the safety and well being of society.” Richard Henry Lee

“Is life so dear, or peace so sweet, as to be purchased at the price of chains and slavery? Forbid it, Almighty God! I know not what course others may take; but as for me, give me liberty or give me death!” Patrick Henry

“Those who would give up essential liberty to purchase a little temporary safety, deserve neither liberty nor safety.” Ben Franklin

“The tree of liberty must be refreshed from time to time with the blood of patriots and tyrants.” Thomas Jefferson

“The time is now near at hand which must probably determine whether Americans are to be freemen or slaves; whether they are to have any property they can call their own; whether their houses and farms are to be pillaged and destroyed, and themselves consigned to a state of wretchedness from which no human efforts will deliver them.” George Washington

This week, Ryan Bundy, who is one of two sons of Cliven Bundy, the rancher who has been imprisoned (along with his two sons) and who is now fighting the Bureau of Land Management (BLM, like Black Lives Matter) over false and misleading allegations against the Bundys, delivered a fiery and amazing rendition of his own version of the Founding Fathers' inspired words, channeling them to the jury that will be hearing the case.

Turn to the next page to read his unbelievable call to freedom!