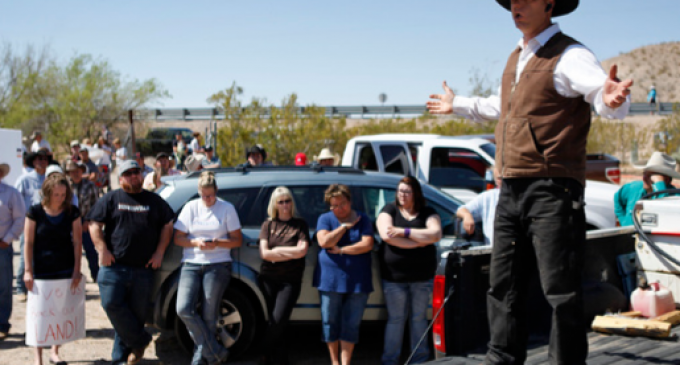 The well-publicized battle between the Bundy family and the US Bureau of Land Management (BLM) continued this week in the form of a pre-trial hearing in the US Courthouse in Las Vegas. Ryan Bundy, who has been held in jail for a year pending trial on charges stemming from the 2014 standoff with federal officials, is arguing that he should be released pending trial for a number of alleged offenses.

Recall that this already explosive situation was made worse when then President Obama declared the site of the standoff to be a national monument in the waning days of his administration. This was nothing more than a vindictive attempt by a failed president to further inflame tensions.

More on the current legal battle on page two.