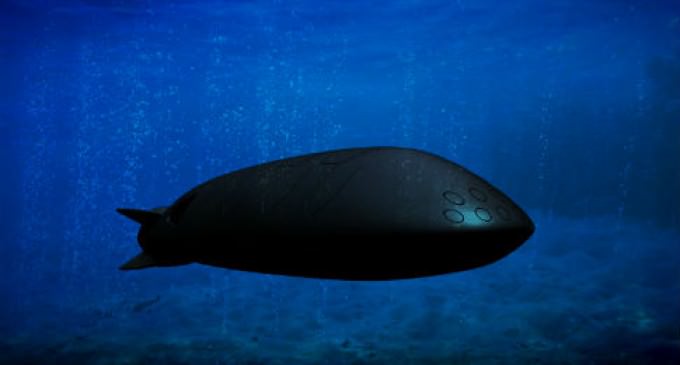 The media likes to describe President Obama's feud with Vladimir Putin as a rivalry between two world leaders, but anybody capable of intelligent thinking can see that it isn't much of one. Putin continuously makes Obama look like an idiot, and the saddest thing about it is the fact that he doesn't have try to very hard to do it.

Many Americans have even come to admire Russia's President for teaching the Obama Administration some humility. Russia has made it no secret that they're researching and stocking nuclear weapons, but new reports from the Pentagon are claiming that Russia is working on a nuclear-armed drone submarine.

While Obama is tearing down our military, Putin is raising his…