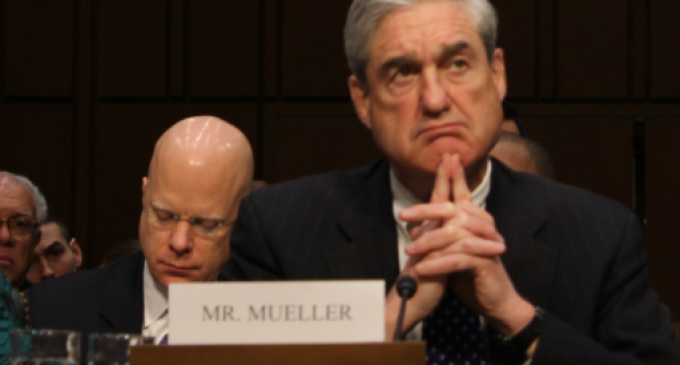 According to their reporting, Robert Mueller finally has the preemptive evidence in place to go after President Donald John Trump full throttle. And in a sense they are right, a major new development has taken place that will serve to change the trajectory of the investigation.

But, to anyone capable of reading (or thinking..) several things immediately pop-up that beg further analysis. What is this so-called evidence they are so enthusiastically endorsing? And do they not realize it leads right back to the DNC?

The media should not be so quick to report on the “Russia” story. All their attempts to frame the President wind-up painting the DNC, Hillary Rodham Clinton, and the entire Deep State in very bold and unflattering colors.