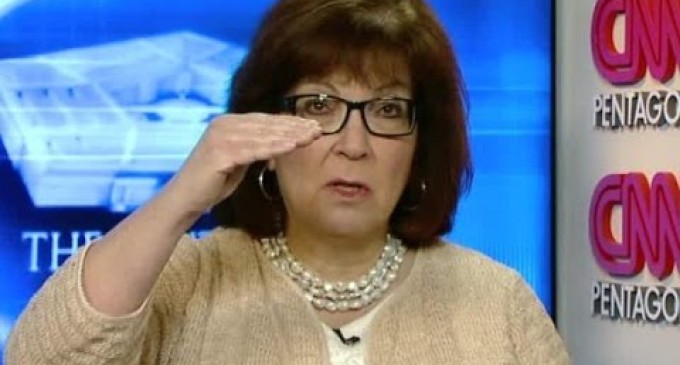 A Russian SU-27 flew erratically around a U.S. Air Force RC-135 reconnaissance plane on Friday and performed a barrel role over the top of the plane, a risky and provocative maneuver to continue sending a message to the United States and the world.

It is that they are a power to be reckoned with and that Barack Obama is a weak and frightened leader that only responds with words when there are outside forces to be reckoned with. There are those who are waiting for him to draw a red line in the sand, but even Obama knows that would sound ludicrous.

Read about the latest Russian aggression on page 2: