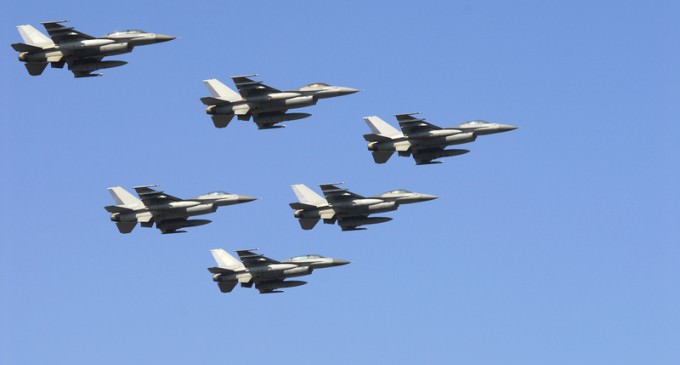 As Russia heads into Syria full force, the US and the Russian politicos have wasted no time, trading propaganda.  Who knows where lies the truth?  The Russians say all the US has been doing is bombing the desert.  The US states the Russians are doing everything but targeting ISIS.

One way to break down and cut through the manure, is to detail what we do know, take some of what they say, and apply common sense.

Obama’s big deal has been to say “We will lead from behind”, which when it comes to Syria, that has not worked.  One CIA analyst, now retired, remarked Obama wanted to lay back in Syria, see if ISIS would dethrone Assad.  Maybe.  Then just take out ISIS – whom Obama has called the JV team.

Enter Russia and Putin.  Putin said his number one priority was Assad.  Not ISIS. So it makes sense that Russia is bombing not ISIS but those who are a threat to Assad – the Syrian US backed rebels.

More views on the Middle East