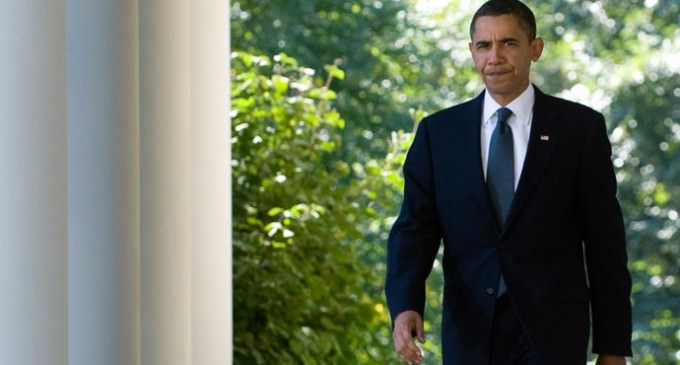 A representative of the populist LDPR nationalist party, MP Roman Khudyakov, has claimed in an official letter that Barack Obama is accountable for thousands of innocent people’s deaths and therefore cannot keep his 2009 Nobel Peace Prize.

“More and more international experts are calling Obama’s presidency dark times. The reason for that is the brutal policy that he is conducting all over the world, like Napoleon or Hitler had done before. But I want to warn Obama so that he pays more attention to history and understands that he can end up like Hitler,” Khudyakov stated.