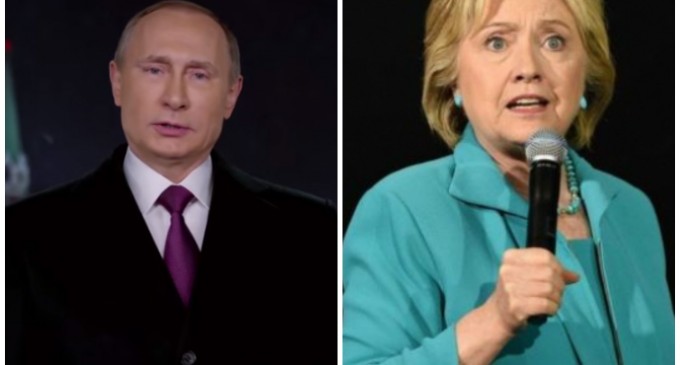 Hillary Clinton's story regarding her private email server use has changed quite a bit over the course of the campaign, but she has remained constant in one key fact. According to the former Secretary of State, her refusal to use a state-provided address never endangered national security.

Clinton's campaign team pushed this narrative by repeatedly stating that Clinton's private email server was never hacked by an outside source. That “fact” came under fire after a well-known hacker claimed to have done just that. While this directly contradicted the Clinton campaign's claims, it still seemed unlikely that that particular hacker used any of the information against the United States.

Clinton's credibility may have taken a significant hit, but she was still capable of defending her ultimate claim — that the country's national security was never put as risk.

Unfortunately for Clinton, its now being reported that a much more powerful entity managed to break into her email server as well.

See what Russia is planning to do with Hillary's intercepted emails on the next page: