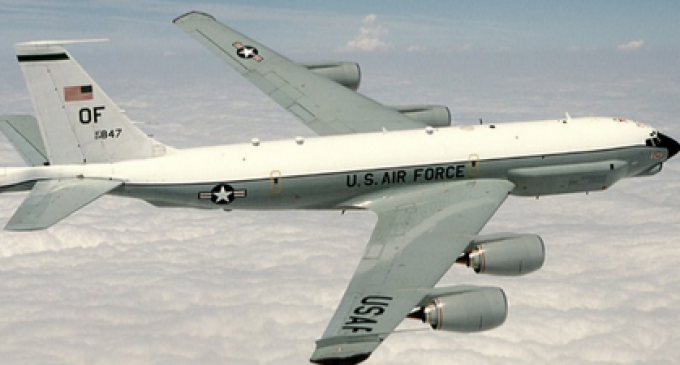 So it comes as no surprise that with escalating tensions between the U.S. and Russia, that we see this happening again, especially when spy planes are involved.

The latest incident involves a U.S. P-8 Poseidon surveillance plane that approached the Russian border on September 7th near the location of the Russian Caucasus-2016 drills that were in progress at the time.

That the U.S. spy plane was intercepted as it approached Russian territory is to be expected.  But there were a couple of things that were unusual about this intercept.