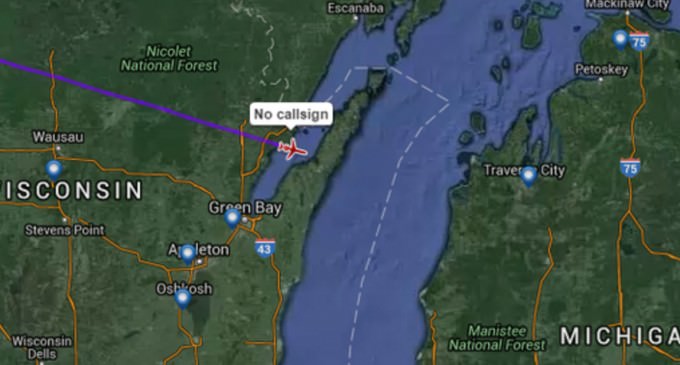 Back then, the planes were antiquated Tupolev Tu-95 bears, propeller driven bombers first developed in the early 1950's.
Once when they were intercepted, Capt. Jeff Davis, a spokesman for the North American Aerospace Defense Command explained “They followed all the protocols, and it was a very professional encounter on both sides. There was nothing that they were doing that was contrary to international law.”

This past fourth of July, two more Tu-95s greeted United States pilots with a message according to the North American Aerospace Defense Command: “Good morning, American pilots. We are here to greet you on your Fourth of July Independence Day.”

Read more about the Russian Jet in American airspace on page two: